At the Forefront of the Beirut Response

As soon as the haunting images of the immense orange cloud filling Beirut’s late-afternoon sky and the terrifying videos of the explosion began circulating, Rapid Response Foundation took the initiative. Just 24 hours later the team was on ground, providing aid and protection to the most vulnerable people, and cooperating with recognized local organizations.

The catastrophic explosion has left at least 180 dead and thousands more injured, and numerous people are suffering from this trauma by developing a mental health stress disorder.  More than 300,000 people have lost their homes.

The Rapid Response Team went into the destroyed area near the port, and searched buildings where survivors had not evacuated yet, to help. Some still were in desperate need of medical attention and others were under complete shock. Many felt completely hopeless, dealing with so much grief!

Miriam, Beirut August 20th: I closed my ears and saw a car fly over from the other side.  The same pressure that lifted me put me down 30 meters away with few cuts. When I tried to get-up, I saw projectiles coming at me, glass and rubble. I had huge emotional flashbacks, nausea. Thanks God, my mind feels better. The Rapid Response Team brought me positively back emotionally”.

The catastrophe has affected everyone, regardless of their nationality or status.  There are still miles of smashed buildings. The trauma suffered in the explosions will extend beyond the physical reconstruction.  Mental health needs will remain manifest, especially for already vulnerable populations. Our specialists in mental health and psychosocial support are delivering, out of our mobile mental health center, Psychological First Aid, psychosocial support and continued case management.

It was fundamentally to be on ground straightaway, delivering first response, setting-up tents for psychosocial treatment, collecting data, distributing food and non-food items, and also training volunteers in case management.

As an immediate response to the Beirut blast, the Rapid Response Team conducted over 300 hours of Psychosocial First Aid and Psycho-Social-Support sessions with 677 people in desperate need of trauma counselling, mental and psychological support.  We also provided medication for more than 500 survivors of the blast, and distributed hot meals and food kits to over 2500 families over two weeks.

In terms of capacity building; four Psychosocial First Aid trainings in disaster response and recovery were held with total of 121 psychologists, social workers, nurses and volunteers in attendance.  The strong curriculum covered “What is Trauma, and how to deal with and relieve Trauma and Psychological distress in disaster situations” for the work with children, adolescents, parents and caretakers, families, and adults who are survivors or witnesses of the disaster.   Furthermore, 10 workshops were hosted as a follow-up with the trainees to determine the effectivity and efficiency on ground.  We were also able to focus on long-term recovery and provided individual solutions to 292 homes for reconstruction; assessing the destruction of their infrastructure and connecting the families most in need, with organizations specialized in rehabilitation and housing.

We developed on ground a strong partnership with the International Non-Governmental Organization (NGO) Restart Center. The NGO is a recognized partner, for bilateral and multilateral organizations, and active in the field of Human Rights; specifically, the Rights to Rehabilitation and Prevention from Torture.  Restart Center’s approach to rehabilitation is based on a holistic model tailored to respond to the special needs of survivors in a multidisciplinary manner; including medical and psychological care as well as legal and social services.

The Rapid Response Foundation reports very encouraging progress in the individuals and families for which we’ve been caring for.  Yet, beyond our commitment, the situation in Beirut calls for further help to shoulder the responsibility for easing the hardship.

Our response, together with to the collective efforts of the communities themselves and emergency humanitarian actors, plays an important part in the outreach, awareness raising and individual consultations. We will continue to provide assistance through our experienced team on ground.

RR Board Member Priya Thirumur was a panelist at the high level forum, organized from the Avoidable Deaths Network on December 10th, and led by the Universities of Leicester and Kansai. Effective partnership for sustainable solutions was at the center of the discussion. 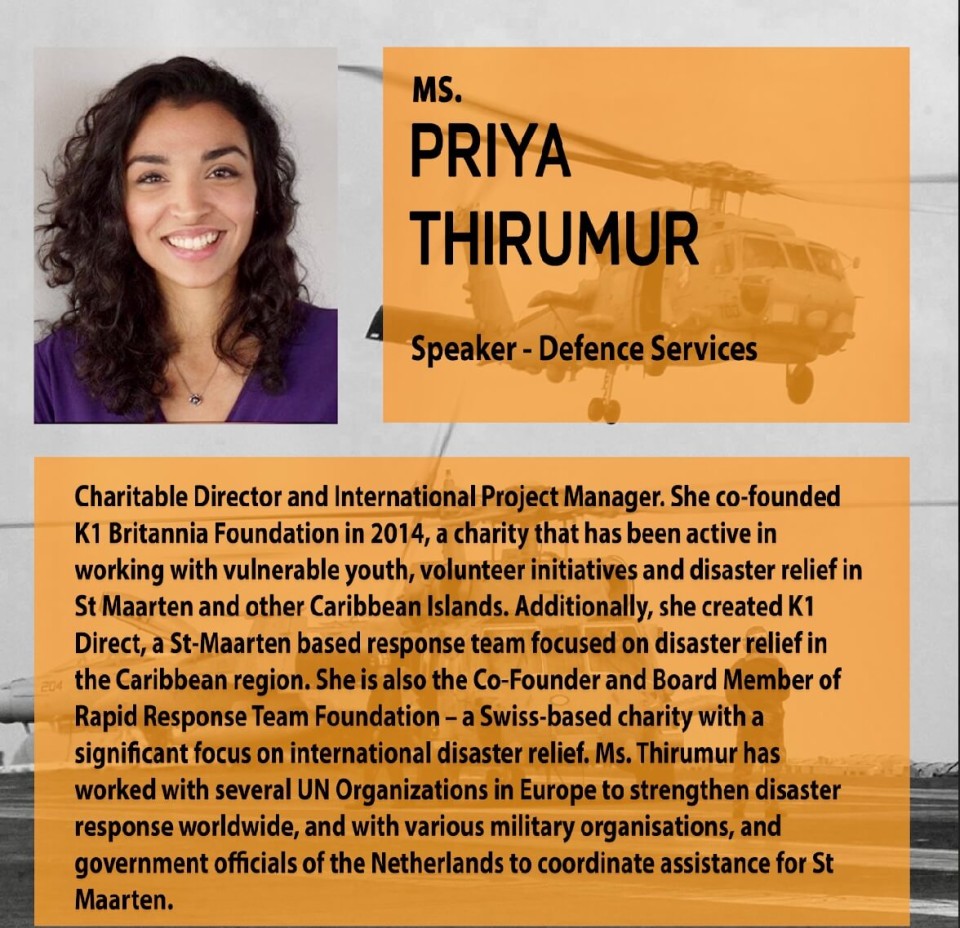 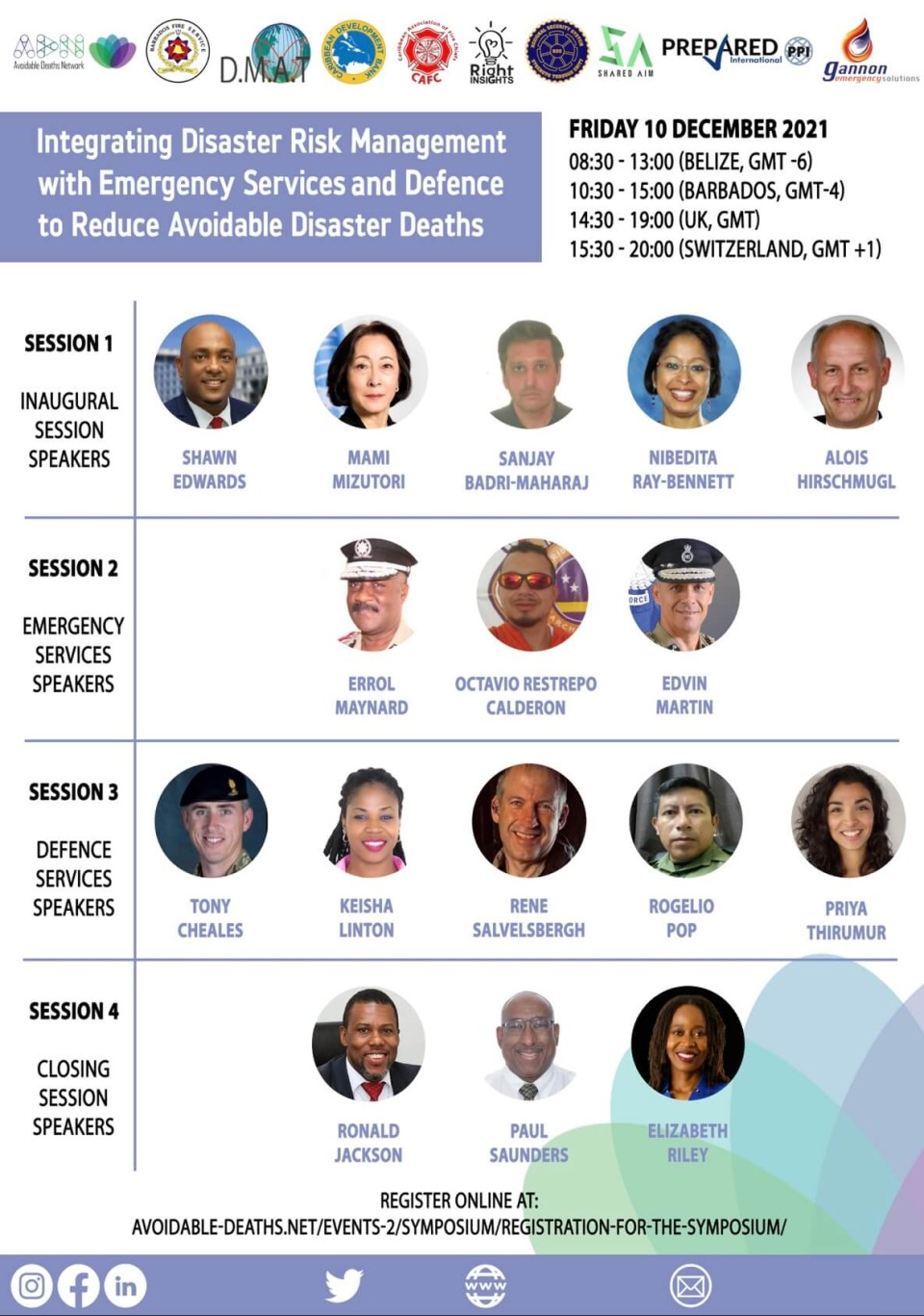 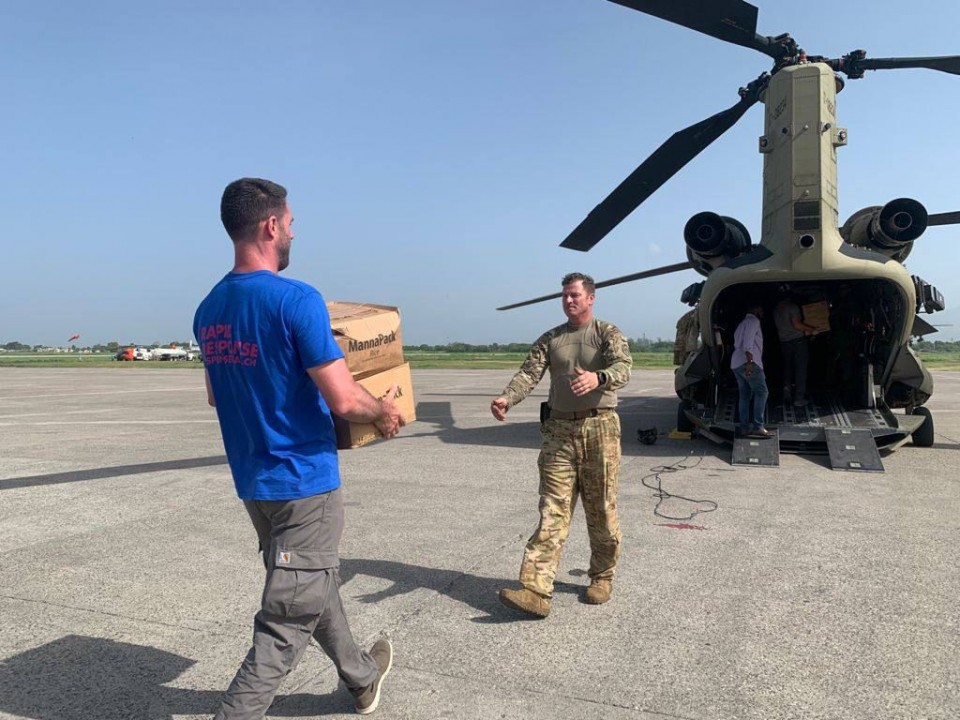 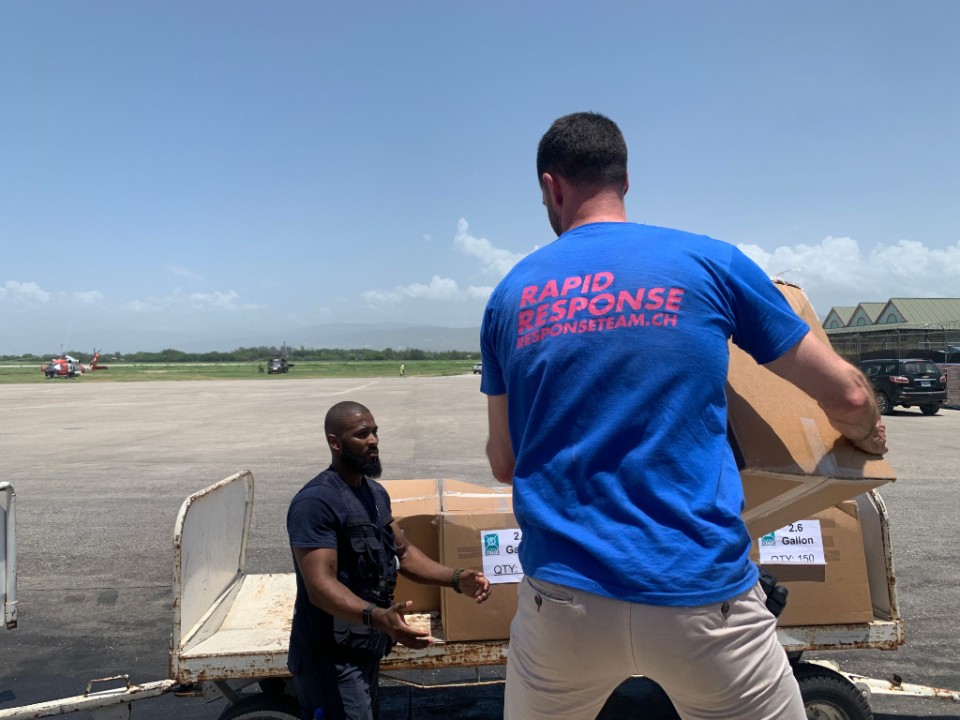 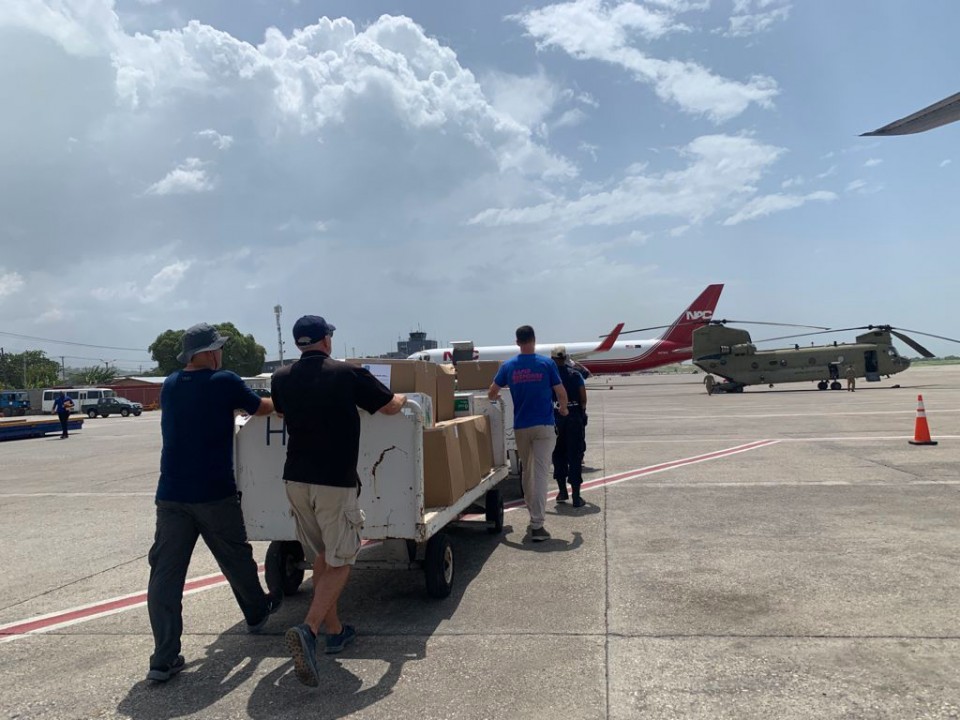